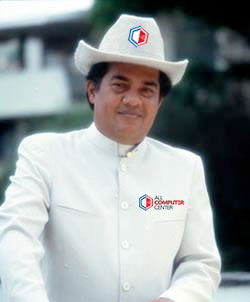 A group of things that are standardized or identical, as in the case of uniform practices. Company-specified article or articles of clothing meant to be worn while working. Uniforms can be provided or sold to employees or specified by companies for employees to find and wear on their own. They may also be used to denote rank; for example, some companies have different uniforms for employees of different positions.

Uniform as a noun

The distinctive clothing worn by members of the same organization or body or by children attending certain schools. “airline pilots in dark blue uniforms”

Uniform as an adjective

Not changing in form or character; remaining the same in all cases and at all times.

All Computer Center uses the word uniform for its meaning both as a noun and as an adjective. Meaning that our uniform carries the quality of our personal image as well as the representation of our work as well. For example, when wearing your uniform pride comes many forms one example of that is when a shirt is starched and ironed, pants pressed, and your shoes will be shined. Most people notice tend to respect and admire their quality of work, more than normal when dressed for success.

Steve Jobs considered a uniform for Apple for these reasons, based on observations of Sony in Japan; when this was not accepted by his workforce, he still adopted his “personal uniform.”

Uniforms also encourage pride in the company or its values; while we don’t have a uniform, many employees where I work choose to wear clothes with the company logo on them. Ironically, I suspect the situation, if we tried to enforce this, would be similar to that which Steve Jobs faced.

Here are five reasons which make uniform an integral part of work culture and also the lifestyle at times.

2.- Uniform as perks: In many large organizations, it is considered as an honor and a kind of perk to receive uniform. This results in considerable conservation of time and energy of the personnel, as he doesn’t have to choose again and again the clothes to be worn at the work place. Also a lot of money is saved since rarely will that personnel will be buying new clothes.

3.- A sense of belonging: If the work force wears the same clothes to the work place then they share a feeling of commonness and belonging, which otherwise gets very difficult to achieve.

5.- Mutual growth: People wearing uniform are more caring for their fellows and colleagues, they care not only for their growth but the growth of their peers as well. Uniforms are very important and fosters traits which are very necessary for a person as an individual and an organization as a whole to thrive and prosper.

Instantly protect all your data, music, documents, photos and even sensitive business information, it is very easy and works on PC and MAC. Contact us to receive an evaluation test for 30 days.

ACC Hosting is the easiest, simplest, fastest, more reliable and safest hosting in the market, used by thousands of companies and people like you. Our telephone support is available 24 hours a day, 7 days a week, all year around. 99.9% uptime guarantee 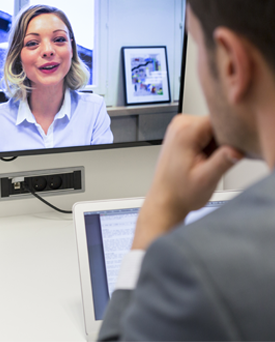